Family members of the late Ronnie Anderson, who contributed so much to the the annual Allardt Pumpkin Festival for so many years, were honored at this year's festival kick -off ceremony. Ronnie's widow Rebecca was named Festival Queen, surrounded here by family and friends. 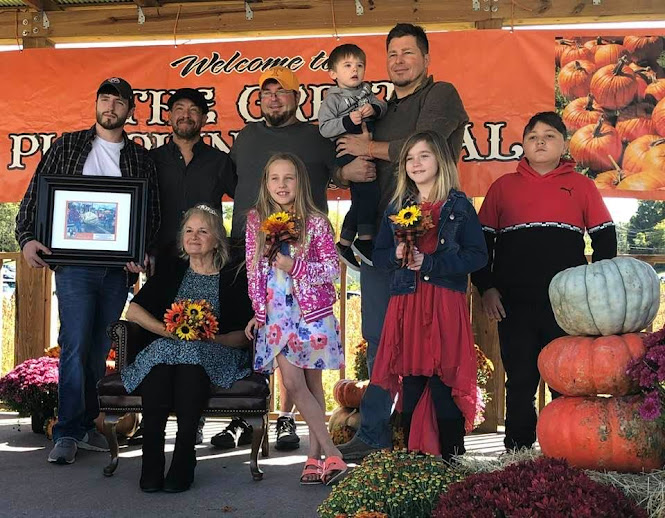 More than once in past years the Committee asked Ronnie for the privilege of naming him and his wife Rebecca as Festival King and Queen in honor of his tremendous contributions to the festival for so many years. But he always answered, “I’m just too busy that day.”

And that was the truth. Nobody ever worked harder than Ronnie Anderson to make sure everything at the weigh-off and the festival went well.  Through hard work and faithfulness he shared in the success of every event, from getting the Allardt landscape ready for thousands of visitors, to securing garbage cans, to getting the stage at City Hall set up, to helping make sure the giant pumpkins, green squash, and watermelons made their way safely through the weighing process.

Ronnie was alway in the weigh-off pictures, usually with a rope in his hands, straining to help steady an 8 or 900 pounder gently to its resting place on the scales. He served as Site Coordinator for the past few years because of his up close contact with all the entries. He was the one who could spot any flaw that would disqualify an entry from competing.

As the planning for this event got underway in earnest this year amid all the uncertainty and apprehension, all of us thought it and more than one of us voiced it openly, “We sure do miss Ronnie.”

Ronnie was an employee of the City of Allardt since 2005, founder and former pastor of a local church, a fierce prayer warrior, a devoted husband, father, and grandfather. He had the heart of a pastor and could always offer a listening ear and a word of encouragement

With Ronnie’s wife Rebecca today are Ronnie’s children, their spouses, and his grandchildren.

To his family we say thank you for sharing Ronnie with us all those years when he worked long hard hours to make sure the festival and weigh-off actually happened.

And thank you for letting us honor him today by honoring those he treasured most, his family. 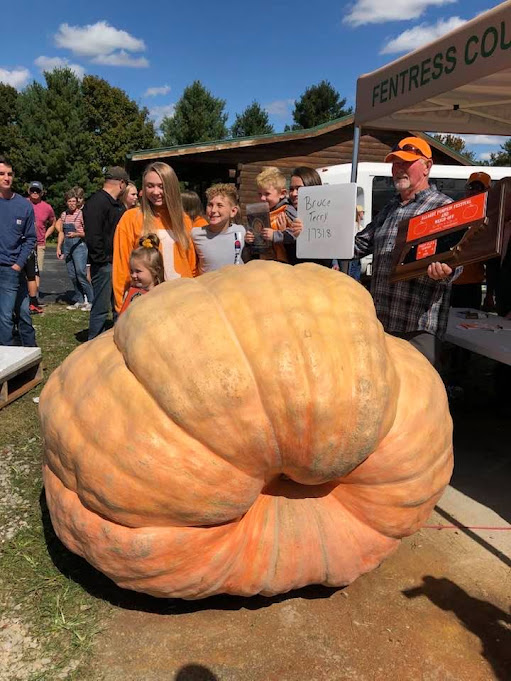 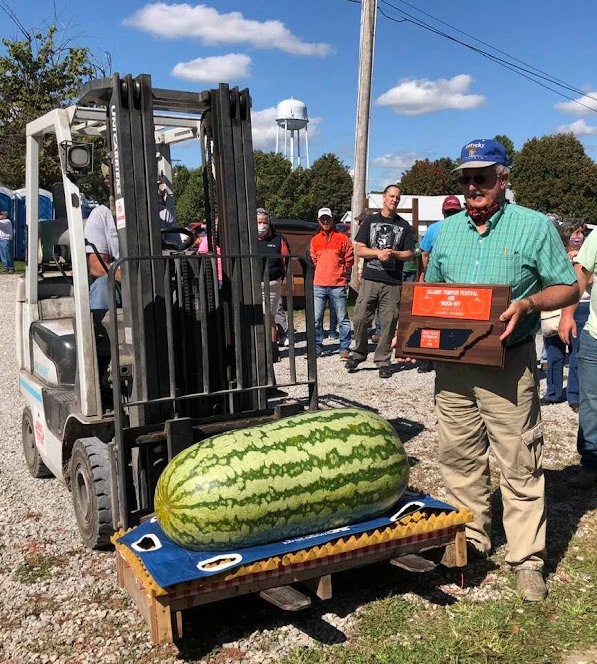 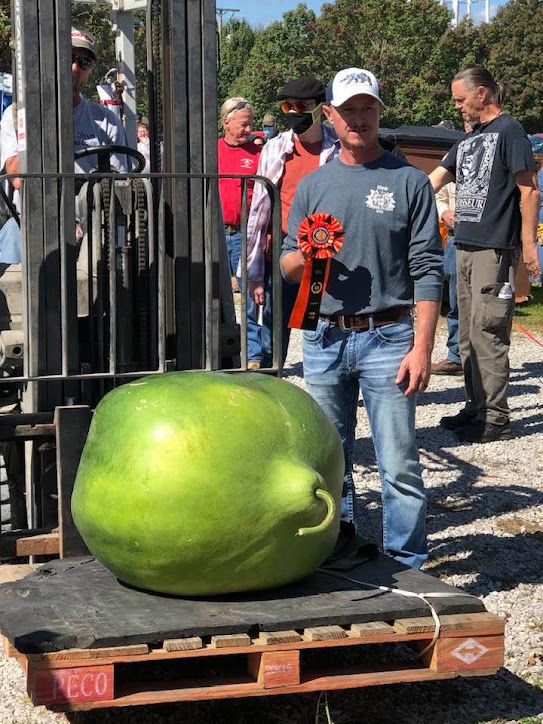 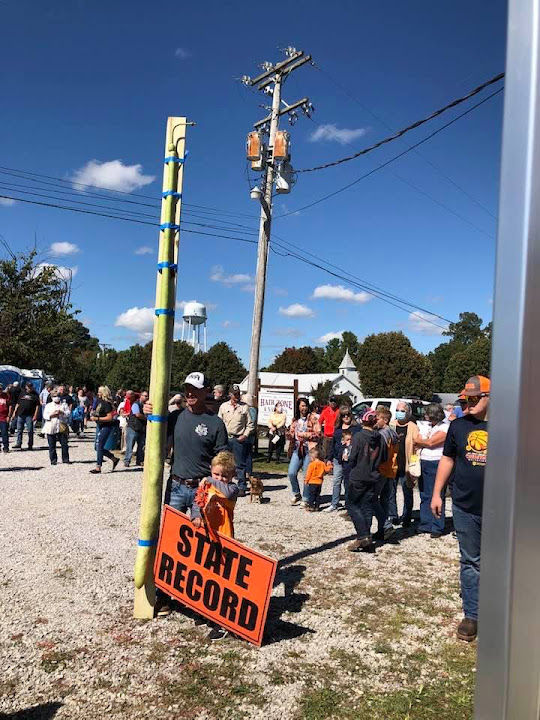